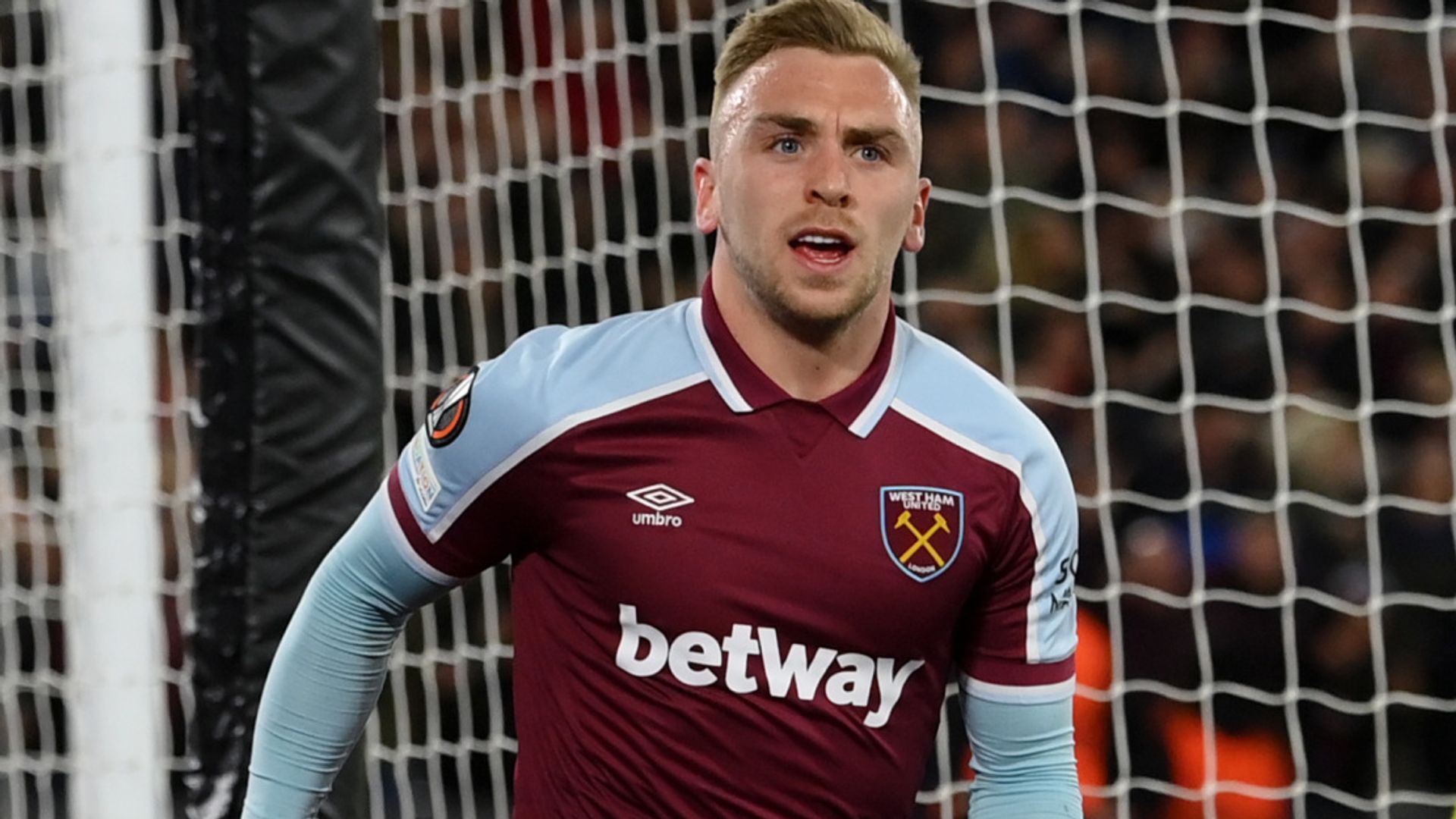 West Ham’s Europa League quarter-final tie against Lyon remains finely poised after the 10-man Hammers battled to a 1-1 draw in the first leg at the London Stadium.

West Ham spent the entire second half a man down after defender Aaron Cresswell was sent off in first-half stoppage time. Cresswell was shown red after he brought down Lyon captain Moussa Dembele when through on goal, with the game goalless.

But the Irons took a shock 52nd-minute lead when Jerome Boateng’s mistake fell to Jarrod Bowen whose shot deflected off of the diving German defender to loop over Lyon goalkeeper Anthony Lopes.

West Ham’s lead, however, lasted just 14 minutes as they were haunted by on-loan Tottenham midfielder Tanguy Ndombele after he tapped home from close range.

The second leg in France will take place next Thursday (April 14) with the winner of the tie meeting either Barcelona or Eintracht Frankfurt in the last four.

What’s next for West Ham?

West Ham return to Premier League action on Sunday when they travel to Brentford; kick-off at 2pm.