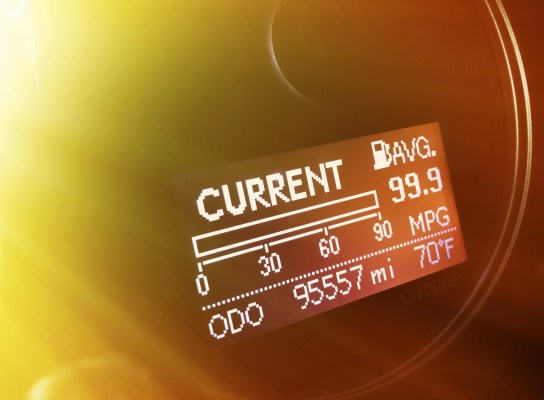 The U.S. Department of Transportation (DOT) announced a dramatic change to domestic fuel economy standards, a crucial step toward putting more electric vehicles on the road while reducing dependence on other countries.

The standards, which go into effect in 2024, aim to deliver on President Joe Biden’s ambitious goal for half of the vehicles sold in the U.S. to be battery-electric by 2030. They could also accelerate domestic development of battery packs and electric vehicles.

The federal mandate to cut emissions supports “the freedom of our country to chart its future without being subject to other countries and to the decisions that are being made in the boardrooms of energy companies,” U.S. Secretary of Transportation Pete Buttigieg said on Friday at a press conference livestreamed from U.S. DOT headquarters.

The new standards mean that automakers in the U.S. will be required to raise the corporate average fuel economy (known as CAFE) of their fleets to 49 mpg by the 2026 model year. The current standard is 37 mpg, compared with roughly 13 mpg when the first regulations went into effect in 1975.

Buttigieg underscored the potential cost savings to the average consumer.

“If you’re filling up four times a month, that would become three times a month by model year 2026, saving the typical American household hundreds of dollars,” he said. “The price of oil is still subject to powers and dynamics outside of the USA, which means that until we achieve a form of energy independence based on clean energy created here at home, American citizens will still be vulnerable to wild price hikes like we’re seeing right now.”

The future of transportation has been top of mind here since Russia’s February 24 invasion of Ukraine. On Thursday, President Joe Biden invoked the Defense Production Act to boost battery production amid rocketing fuel prices. The Act, which allows the president to allocate materials for national defense, is intended to help secure domestic sources for the minerals, such as lithium, nickel, cobalt, graphite and manganese, used to make batteries for electric vehicles and energy storage.

The move could provide capital for automakers and other industries to produce the materials to make EVs and stationary grid storage batteries. Tesla produces batteries at its Gigafactory 1 in Nevada. Other automakers, including General Motors, Ford, Stellantis, Toyota and Volkswagen, have pledged to invest more than $330 billion to develop EVs and plan to build their own battery facilities in the U.S.