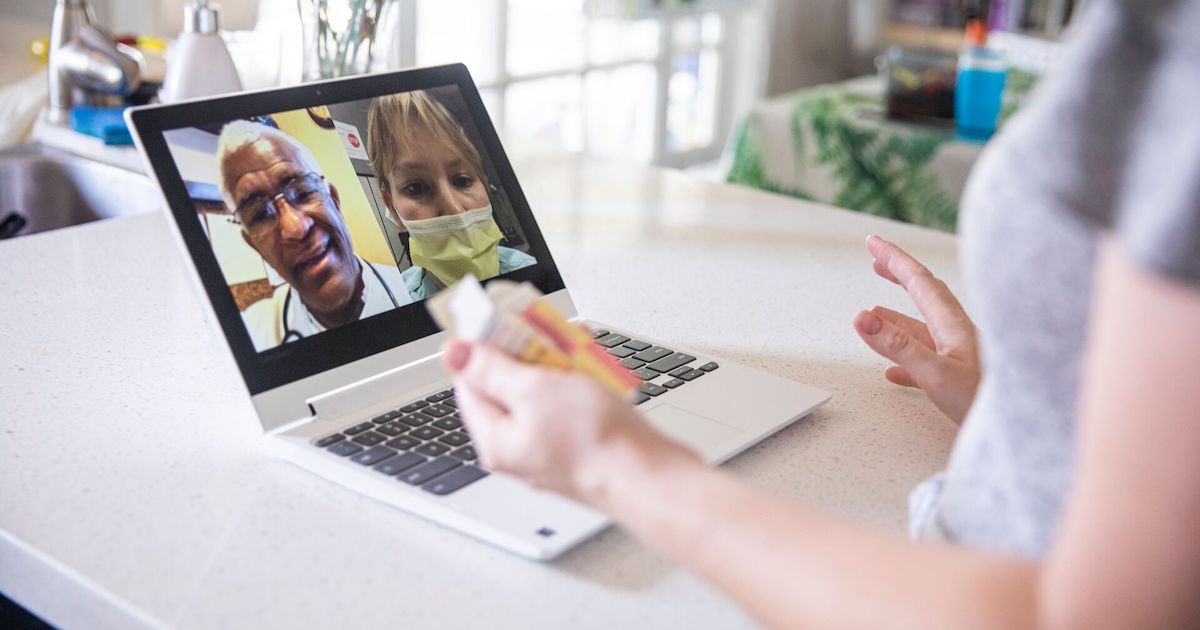 Lottie’s website collects data and insights to help users find the most appropriate care homes in the UK at a fair price.

The new funding will go towards improving the firm’s digital platform and developing new data products to support key sector stakeholders including the government, investors, lenders and developers.

Lottie cofounder, Chris Donnelly, said: “The healthcare industry is maybe ten years behind all other modern industries in terms of adopting innovation and with Lottie we want to solve old problems in the industry.”

Researchers at Kings College London are testing technology which uses video games to detect early signs of conditions such as Alzheimer’s and Parkinson’s disease.

Data from the games is then used to identify signs of cognitive impairment. Trials of the software with NHS patients are due to begin in summer.

Thymia cofounder and chief executive, Dr Emilia Molimpakis told The Sunday Telegraph: “It means we will be able to detect early signs of these conditions and monitor how they deteriorate.”

Chair of the Academy of Royal Medical Colleges, Professor Helen Stokes-Lampard has been awarded a damehood in the UK’s New Year’s honours list.

The former Royal College of General Practitioners (RCGP) chair was recognised for her services to general practice.

Last year Stokes-Lampard was brought in by the government to advise on the roll-out of NHS Digital’s controversial GP data sharing project.

The scheme, which was originally due to launch in July, was first delayed until September and eventually halted after criticism from campaigners, the British Medical Association (BMA) and the RCGP.

Data from YouGov and Informa Pharma Intelligence, has captured UK adults’ perceptions of innovation in the pharma industry.

The research found 50% of respondents believe COVID has made pharma speed up its pace of innovation, but 32% are worried that researchers are side-lining other key drug innovations.

Also, 34% said their understanding of how vaccines are developed, distributed, and approved has increased since the start of the pandemic. However, only 27% understood what mRNA vaccines are and how they work.

Informa Pharma Intelligence thought leadership director, Daniel Chancellor, said: “Over the last two decades, the number of treatments being designed using RNA technology have been slowly rising but were not widely known outside of scientific circles. The pandemic has changed this, as both industry and public recognition of the new vaccine class has grown, and the mRNA pipeline itself has tripled since 2019 to become one of the hottest areas of drug development.”