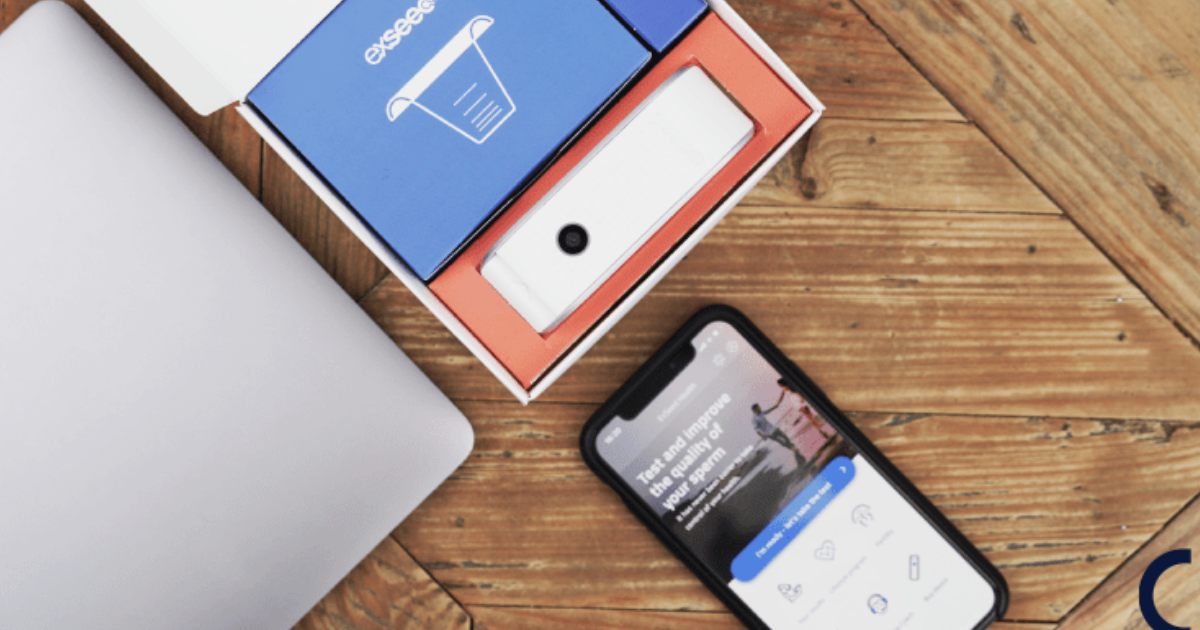 Male fertility startup ExSeed Health has announced the closure of  a £2.5 million seed extension round, led by Ascension with participation from Trifork, Hambro Perks, and R42 Group.

The investment will drive further European expansion for the firm, which has teams in London and Copenhagen.

ExSeed’s smartphone-based sperm testing kit does not require users to attend a medical facility and comes with a lifestyle intervention programme to improve sperm quality.

Morten G Ulsted, cofounder and CEO, ExSeed, said: “This funding round is critically important for us and our mission to improve the treatment paradigm for male infertility and tackle the social stigma often attached.”

The Frankfurt-based startup, which calls itself the ‘Amazon of cannabis’ supplies German pharmacies with the drug for medical use.

Cansativa says around 15 tonnes of medical cannabis are consumed in Germany but estimates the market will grow to 200 tonnes within two years if Government legalisation plans go ahead.

The firm, which connects women to menopause specialist doctors through group consultations, has received an undisclosed amount of funding from NHS commissioning and third-party organisations with an interest in furthering women’s services.

Sucheta Iyengar, NHS consultant and menopause clinical lead, said: “Bia Care is able to reach more women by offering group consultations, so that women can harness the power of peer support, and at the same time allow them to have tailored and individualised treatment plans.”

Dedi Gilad, CEO and cofounder, TytoCare, said: “Receiving the CE Mark on the lung sounds analyser is an important milestone for TytoCare, as it brings to market a powerful, highly integrated, and easy-to-use software system that will benefit both healthcare providers and patients.”

Optometrists in Cambridgeshire, UK are using a digital platform which aims to reduce pressure on the region’s healthcare services.

Through the Cinapsis SmartReferrals platform optometrists can access advice or refer to specialists at Addenbrooke’s, Hinchingbrooke and Peterborough City Hospitals.

The technology, which is accessible via PC or smartphone, allows safe transfer of high-resolution images, documents, complete optical coherence tomography (OCT) scans and videos between devices.

NHS Devon has launched an online health and wellbeing app library in partnership with the Organisation for the Review of Care and Health Apps (ORCHA).

Under a three-year agreement, app libraries are being launched within six integrated care systems (ICSs), covering the entire South-West of England.