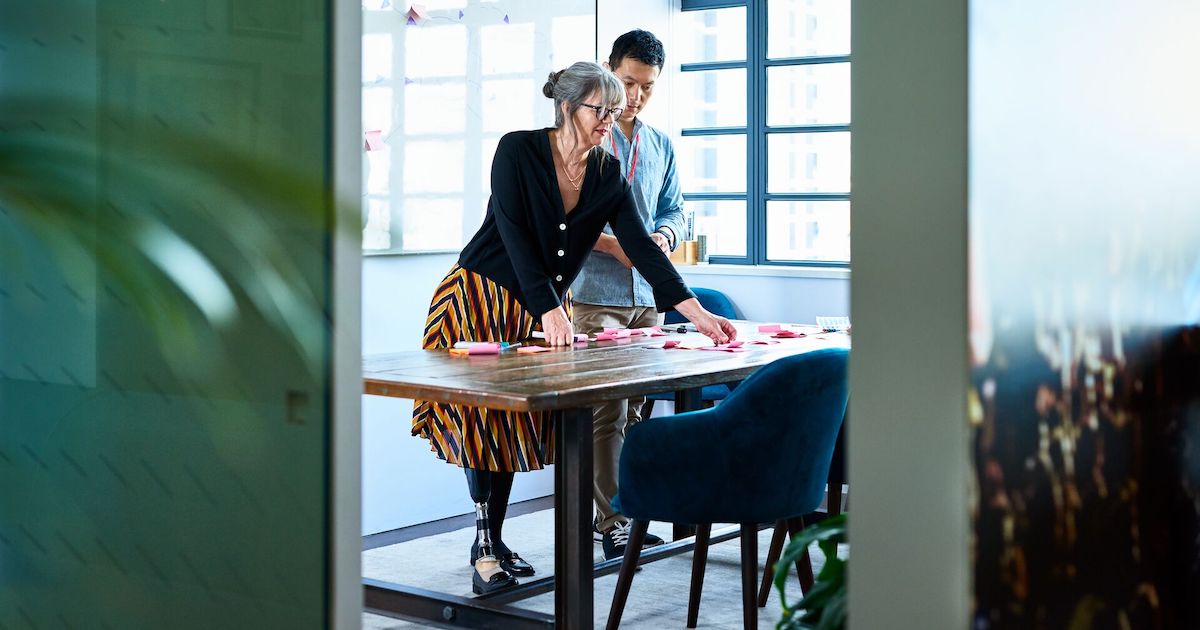 The hefty number from last year was four times higher than the average annual investment from 2018 and 2019, which clocked in at $11 billion. The report notes 60% of funding came from 105 “mega-rounds,” deals worth at least $100 million.

The sector also saw a big increase in seed and Series A fundings, more than doubling those in 2020. Though median deal sizes were flat, the average deal value increased from $4 million in 2020 to $8 million in 2021.

Provider operations companies made up 34% of total seed and Series A fundings, raising $1.2 billion across 194 deals last year. In 2020, that area brought in $608 million across 73 deals. Clinical trial enablement was also a popular area for early-stage investment, with four of the six largest seed and Series A deals.

“With growing demand for healthcare providers to digitize their practice, we expect increased early-stage investment into PO companies pursuing workflow optimization, including video consultations and virtual chats with providers,” the authors wrote.

In the public markets, the health tech industry saw a record 16 IPOs in 2021, compared with seven in 2020. Insurtechs Oscar Health and Bright Health were the two largest IPOs last year.

However, companies didn’t tend to perform well after going public, which the report notes was influenced by high valuations and poor-performing mergers with special purpose acquisition companies.

“The class of 2021’s performance remains largely negative, with an average post-IPO performance of -28%. Oscar Health (-80%) and Bright Health (-81%) are both down substantially,” the report’s authors wrote. “The aggressive valuation premiums we have seen in the health tech private market have not translated to the public market.”

Some of the biggest deals include Ginger and Headspace, Cigna’s MDLive acquisition and OneMedical’s purchase of Iora Health.

“The uptick in M&A this year is further evidence of companies shifting to either a more vertical integrated strategy to capture more of a patient’s continuum of care or a horizontal strategy to provide platform solutions to broader consumer bases,” the authors wrote.

So what’s next for the health tech space as 2022 begins? The report predicts “massive consolidation,” while investment will still be robust, but not quite at the level seen in 2021.

“This will create many acquisition opportunities as companies look to enhance their product offerings, expand their reach to other markets or acqui-hire for talent and/or clinicians (both of which are in short supply),” the authors wrote.