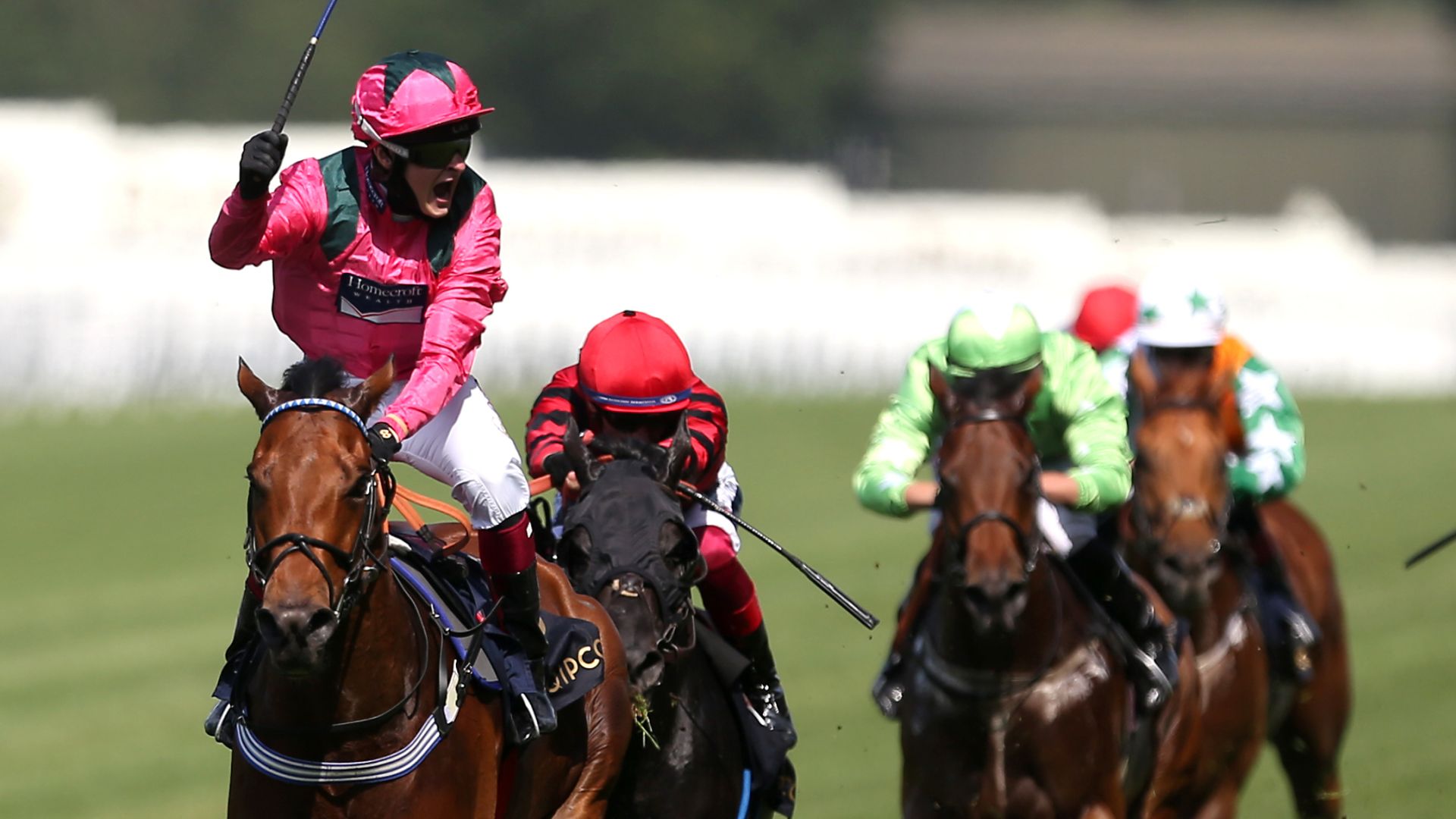 Oxted is likely to return to action in the 1895 Duke of York Clipper Logistics Stakes before attempting to defend his King’s Stand Stakes crown.

Trainer Roger Teal ran Oxted in the six-furlong Group Two on the Knavesmire last year before taking him to Royal Ascot where he landed the five-furlong honours.

Oxted has been pleasing Teal in his work as he gets closer to running for the first time since he had a bone chip removed after finishing third in the July Cup.

“He’s back in full work and we’re just stepping up his work now. He did a nice piece last week. I’m very happy with him and have made an entry for the York race. That’s probably where we’re going to be headed, then from York to Ascot,” said the Lambourn handler.

“I think he’s worthy of trying to retain his crown in the King’s Stand.

“I would have preferred to run him at Haydock (in the Temple Stakes), but the timings don’t really work out so he’s likely to go to York first.”

Oxted, who was third to Starman in the Duke of York last spring, is among 41 entries that include Haydock Sprint Cup scorer Emaraaty Ana, Al Quoz Sprint runner-up Happy Romance, Art Power, Dragon Symbol and Vadream.

Teal is looking forward to greeting his smart stayer Ocean Wind back to his stable in the next few weeks after enjoy a long break.

The six-year-old, who was second to Stradivarius in the Sagaro Stakes at Ascot last April, has not run since finishing third in the Henry II Stakes at Sandown in May.

“He’s on the water treadmill. He’s doing plenty of work and he’ll come back in about mid April,” said Teal.

“We’ll just have to assess where we go from there. We’ve just got to see how he is when we get him back and make plans from there.

“He looks fantastic. I saw him the other day. He’s at Fiona Marner’s place at Windmill Stud. I couldn’t be more pleased the way he looks and what he’s doing now will hopefully stand him in good stead for the rest of the year.”