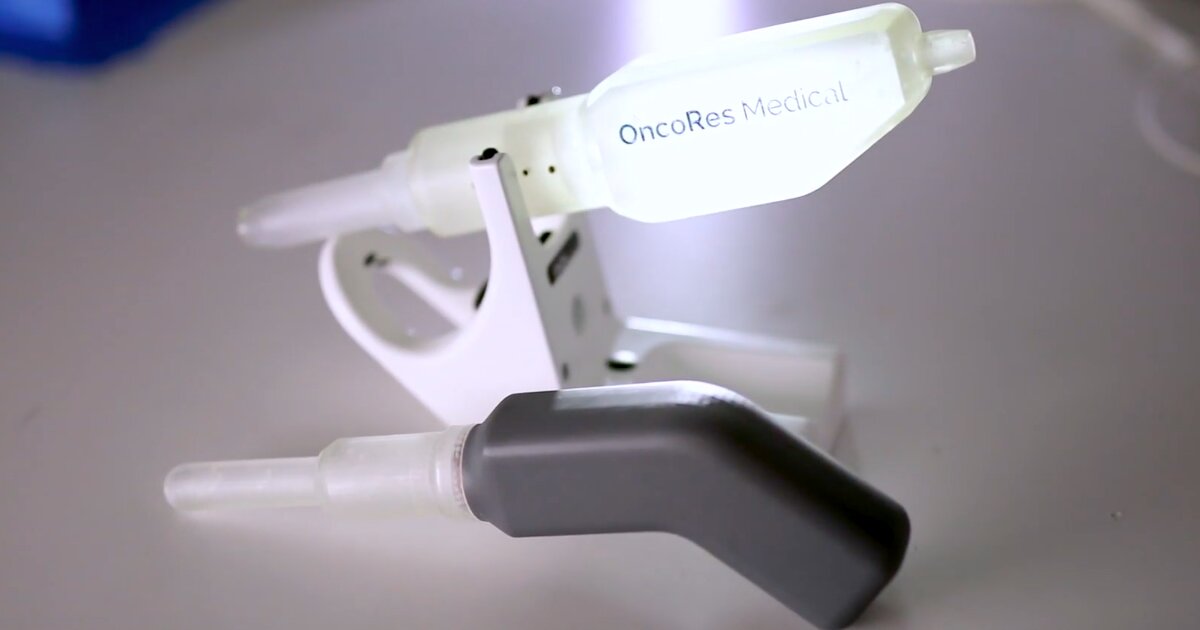 It recently scored $9.5 million in a Series A2 funding co-led by VC Brandon Capital and Future of Healthcare Fund by Australian Unity. A separate $3 million funding was secured from the Round 12 grant of the Cooperative Research Centres Projects of AusIndustry, the business programme arm of Australia’s Department of Industry, Science, Energy and Resources.

Its offering is a handheld probe used during breast-conserving surgery to help surgeons accurately spot and remove residual cancerous tissues within the surgical cavity. The device provides micro-scale maps of the stiffness of tissues through QME.

“Our system has the potential to improve outcomes in breast-conserving surgery and reduce repeat operations for women with breast cancer,” said CEO Dr Katharine Giles.

From a university research project back in Perth, the QME imaging system is now recognised as a breakthrough device by the US Food and Drug Administration.

Last year, OncoRes secured $150,000 in funding from the Western Australian government, which was deployed for its R&D efforts and its creation of local employment.

In other news, European researchers introduced last year in March a breakthrough breast cancer diagnosis system based on AI. It analyses tissue sections and uses heatmaps to show which areas influenced an AI diagnosis, resolving the issue of transparency in so-called blackbox algorithms.