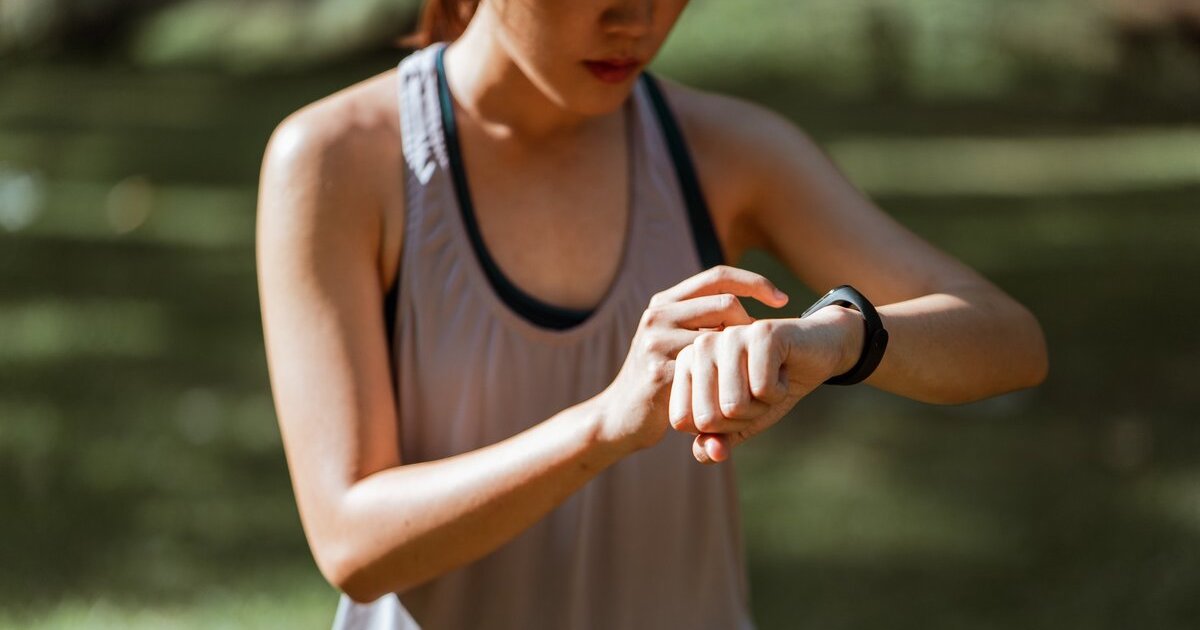 Researchers from Nanyang Technological University have created a predictive computer programme that could be used to screen individuals for risk of depression.

A study applying this technology has shown 80% accuracy in identifying individuals who are at high risk of depression and those with no risk. The study involved 290 working adults who were tasked to wear Fitbit Charge 2 devices for two weeks and to complete two health surveys. Findings from this research have been published in the peer-reviewed academic journal ​​JMIR mHealth and uHealth.

In Singapore, the pandemic has led to an increase in mental health cases, including depression. Based on research conducted by the Institute of Mental Health, around 13% of over a thousand adults have reported experiencing symptoms of depression or anxiety since the start of the lockdowns.

Josip Car, professor at NTU Lee Kong Chian School of Medicine and co-author of the study, hopes that their machine learning tech, along with the increasing popularity of wearable devices, “could one day be used for timely and unobtrusive depression screening”.

The researchers also believe that their study can be used as a basis for using wearable tech to help improve people’s mental well-being, according to Georgios Christopoulos, an associate professor at NTU Nanyang Business School who also co-led the study

Aside from detecting risks of depression, the study has also successfully associated certain behavioural patterns among participants to depressive symptoms, like feelings of helplessness and hopelessness, loss of interest in daily activities, and changes in appetite or weight.

For example, those with varied heart rates were found to be prone to more severe depressive symptoms, confirming past studies that referred to changes in heart rate during sleep as a valid physiological marker of depression.

It was also found that those with less regular sleeping patterns likely tend to have depressive symptoms.

With these findings, Prof. Car said they are planning to expand their research to include other vital signs in detecting depression risk, such as skin temperature. Mental fatigue is another area they could look into, added Assoc. Prof. Christopoulos.

The NTU team also intends to explore the impact of smartphone usage on depressive symptoms and the risk of developing depression by harnessing data on it, including the length of usage and reliance on social media.

To provide a trusted source of resources on mental well-being, Singapore’s Health Promotion Board is building an online portal that will host expert-curated content. It will be launched on the government’s HealthHub platform.

Meanwhile, software provider Opsis Emotion AI is conducting a pilot of its latest emotional analysis tech in collaboration with social services agency Lions Befrienders. The programme aims to accurately diagnose mental health issues in over 4,300 seniors in Singapore. Its software uses AI to analyse responses and facial expressions and determine a person’s mental state which is projected through a heat map.