NBA Playoffs and Play-In: Who’s in and who’s out? How does it work? Postseason qualifiers listed as regular season approaches conclusion | NBA News 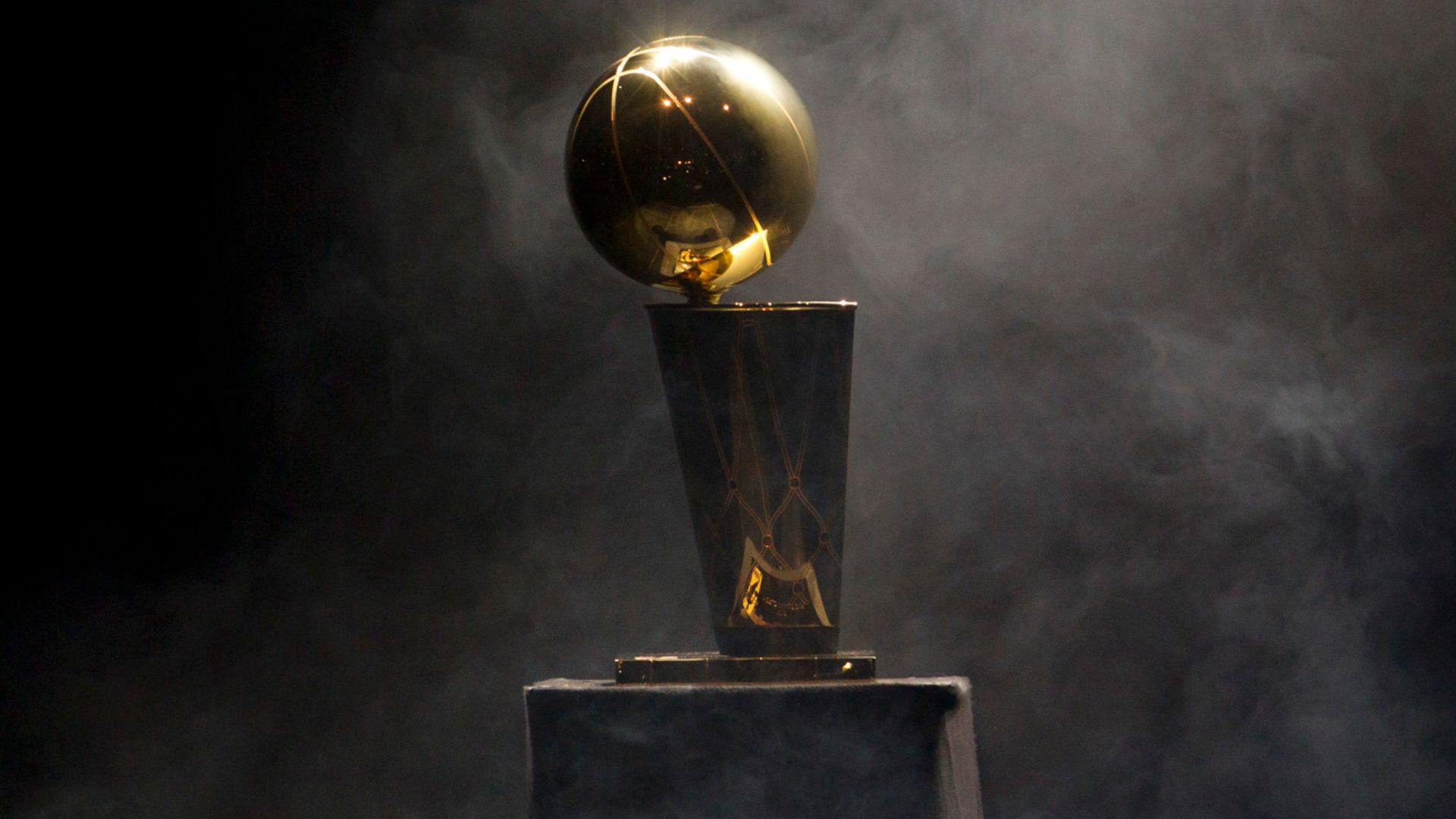 We are into the final few regular-season games but thanks to the advent of the NBA Play-In Tournament there is still a lot to aim at for teams across the league.

On this page we will keep you posted on which teams have made it to the NBA Playoffs and the current state of the NBA Play-In Tournament which – spoiler alert – is looking very tasty in both conferences.

The Chicago Bulls, Toronto Raptors and Utah Jazz have all claimed their spots in the postseason while the LA Lakers are now completely out of the NBA Playoffs, which has had ramifications for the Play-In Tournament in the Western Conference.

It’s all quite tricky to follow but here is your one-stop shop with all of the key information.

NBA Play-In Tournament situation and how it works

The teams with the seventh-best and eighth-best records in each conference will play one game, with the winner becoming the No 7 seed in the playoffs.

The teams with the ninth and 10th-best records will play a game, with the winner of that contest then meeting the loser of the “seven-eight” game for the right to become the No 8 seed in the playoffs.

So, the teams seven and eight would need only to win one game in two tries while teams nine and 10 would have to win two in a row.

In the Eastern Conference, Friday night’s clash between the Brooklyn Nets and Cleveland Cavaliers is going to have a huge effect on seeding Nos 7, 8 and 9. Cleveland currently sits 1.0 games ahead of Brooklyn and the Atlanta Hawks. The Charlotte Hornets will finish 10th unless they win all three of their remaining games and Brooklyn or Atlanta loses both of theirs.

Out in the West, the first playoff clash is locked as the New Orleans Pelicans take on the San Antonio Spurs. They could swap positions as ninth and 10th seeds with just 1.0 games separating them heading into final two games.

The LA Clippers are eighth so guarantee themselves two shots at an NBA Playoffs berth, whilst the Denver Nuggets need just one more win to confirm the sixth seeding and consign the Minnesota Timberwolves to the play-in.