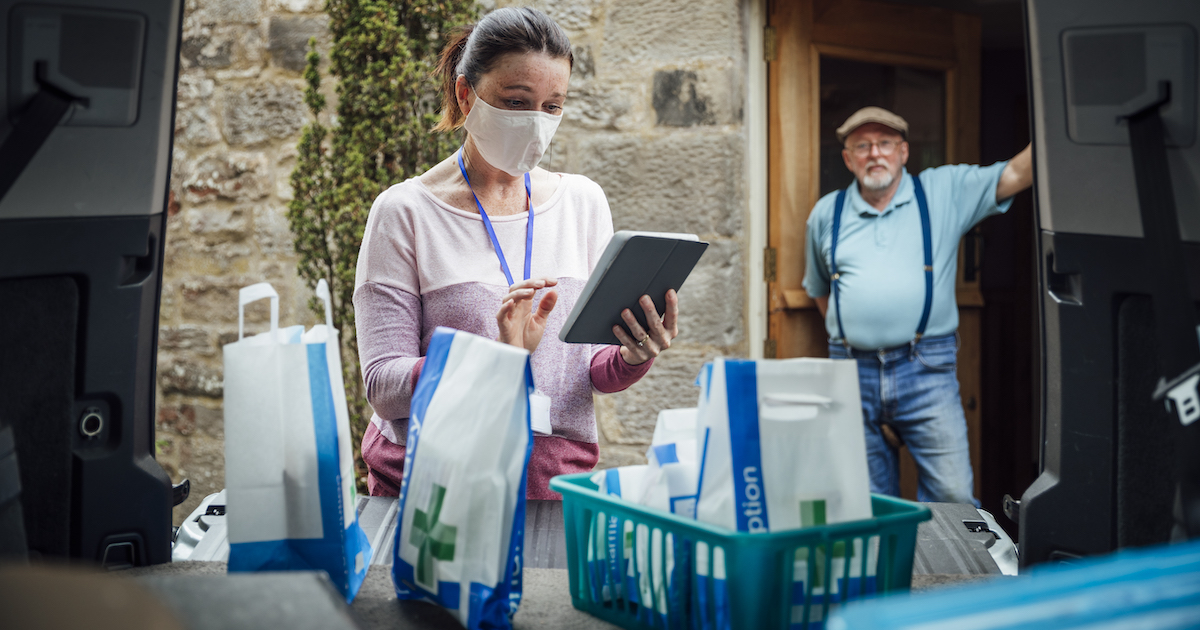 Canadian digital pharmacy Mednow has entered into agreements to purchase Liver Care Canada and London Pharmacare. The news comes about a week after it completed its acquisition of Infusicare Canada, another specialty pharmacy.

Under the terms of the non-arm’s length party transactions, Mednow will acquire Liver Care Canada for initial cash payment of C$65,000 and two subsequent earn-out payments of 0.1x the revenue generated by Liver Care in its fiscal years 2022 and 2023.

It will buy London Pharmacare for an initial cash payment of C$585,000 with the same earn-out payment terms.

Mednow is positioning the deals as a way to expand the company’s specialty clinical and pharmacy services. The new acquisitions will also complement its purchase of Infusicare, and allow the company to add services for people with liver diseases or those who need hepatology drugs.

A 2013 report by the Canadian Liver Foundation estimated one in ten Canadians had some form of liver disease. Though progress has been made, particularly with hepatitis C, thanks to the availability of antiviral drugs, lack of awareness and issues of access to care persist, according to an article published in the Lancet last year.

“The share purchase agreements with Liver Care Canada and London Pharmacare further demonstrate the continuation of our acquisition strategy to continue to expand nationally and grow organically,” Karim Nassar, Mednow’s CEO, said in a statement.

“Over the last ten months, since our initial public offering in March 2021, Mednow has continued on its growth trajectory by acquiring companies with aggregate revenue in their last fiscal year of approximately C$33.6M and C$3.3M in total gross profit, while building out a national, digital pharmacy.”

Mednow has acquired several assets this year. Outside of the Infusicare acquisition, it scooped up home-care provider Medvisit and another online pharmacy in British Columbia.

The recently public company also launched its own virtual care service linked to its pharmacy in September.

Other companies in the virtual pharmacy space include Truepill, which recently announced plans to launch a COVID-19 virtual care platform; Amazon, which rolled out its digital shop last year; and Alto, which partnered with direct-to-consumer telehealth company Hims & Hers for same-day medication delivery last year.