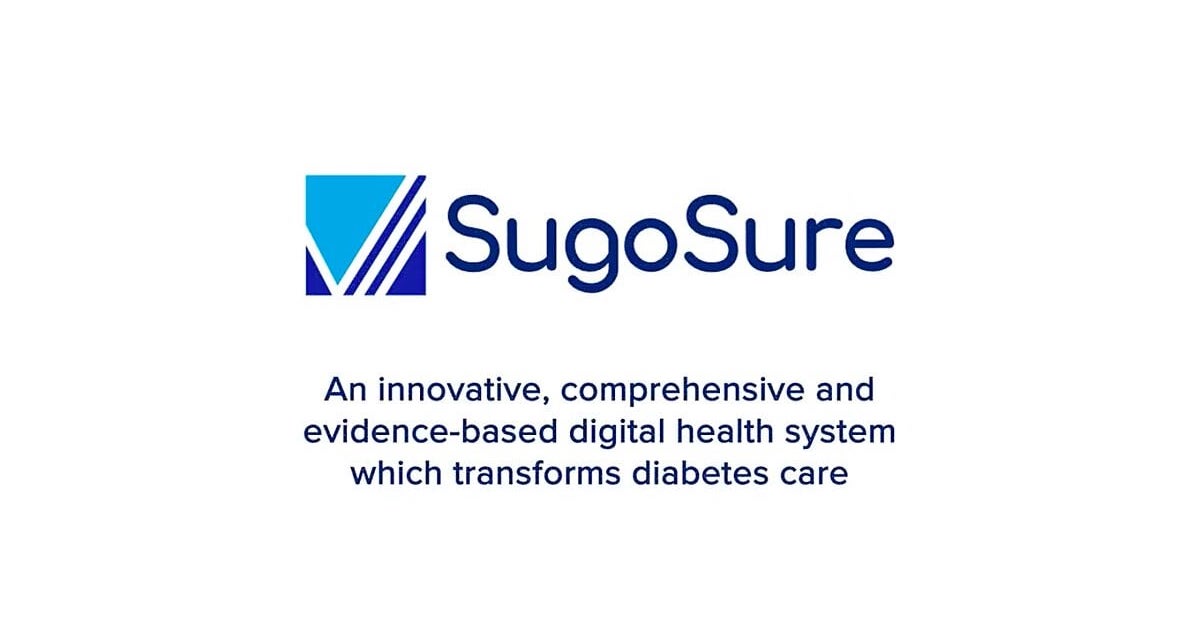 It features interfaces for three user types: a patient app that is used to track blood glucose levels and other indicators; a physician portal meant for remote monitoring; and a health coach portal where patient indicators are reviewed and lifestyle plans are developed and communicated to patients and doctors.

Another feature of the patient app is the SugoBot, a chatbot that assists users in using the app.

According to a press statement, the service is delivered in partnership with both private specialists and general practitioners. It was also noted that around $1.7 million (SG$2.3 million) has been invested in the design, development, and testing of this new diabetes app.

Asia accounts for more than half of the world’s diabetic population, the International Diabetes Federation said. Particularly in Singapore, around 400,000 people have diabetes, which is projected to rise by nearly a million by 2050. The Singaporean government has reported that managing type 2 diabetes alone is already costing the country over a billion dollars each year, which could potentially jump above $2.5 billion per annum over the next three decades.

Many GPs, noted Dr Ronald Ling, CEO of ConnectedHealth, do not provide lifestyle and dietary support to help patients self-manage their conditions. A poorly managed type 2 diabetes can lead to severe complications, he added.

With SugoSure’s structured approach and health coach support, Dr Ling said, the risk of potential long-term complications may be reduced.

Targeting diabetic patients below 65 years old, SugoSure aims to enhance blood glucose control within six to 12 months. The company shared that based on beta testing, several users who have been trying the app for over a year have shown sustained blood glucose and lifestyle improvements.

Moreover, ConnectedHealth claims that its app covers all five of the recommended essential functions –  medication, blood glucose levels, physical activity, diet and weight – that diabetes management apps must track according to the American Diabetes Association and the National Institute for Health and Care Excellence in the United Kingdom. Remote monitoring of these indicators enables “closer supervision of patient progress, earlier problem detection and resolution,” it said.

The company is planning to expand the range of its disease management apps based on its Clinical Data Platform.

In Taiwan, digital health startup Health2Sync, one of the leading diabetes app developers in Asia, recently extended its partnership with French pharma giant Sanofi to develop a new insulin management solution. They pointed out from a recent study that half of insulin users in Asia were not reaching their glycemic target following insulin intervention due to poor compliance. Health2Sync said it will develop a solution with titration algorithms to promote effective communication between providers and patients. Sanofi will then market this upcoming product in Taiwan after securing regulatory approvals.

The latest innovation in diabetes management in Asia-Pacific is a smart foot device that senses temperature changes to spot feet complications in persons with type 2 diabetes. Developed by researchers at the Auckland Bioengineering Institute of the University of Auckland, FootSense is designed as a home monitoring device to detect early signs of diabetic foot complications by measuring irregularities in temperature.