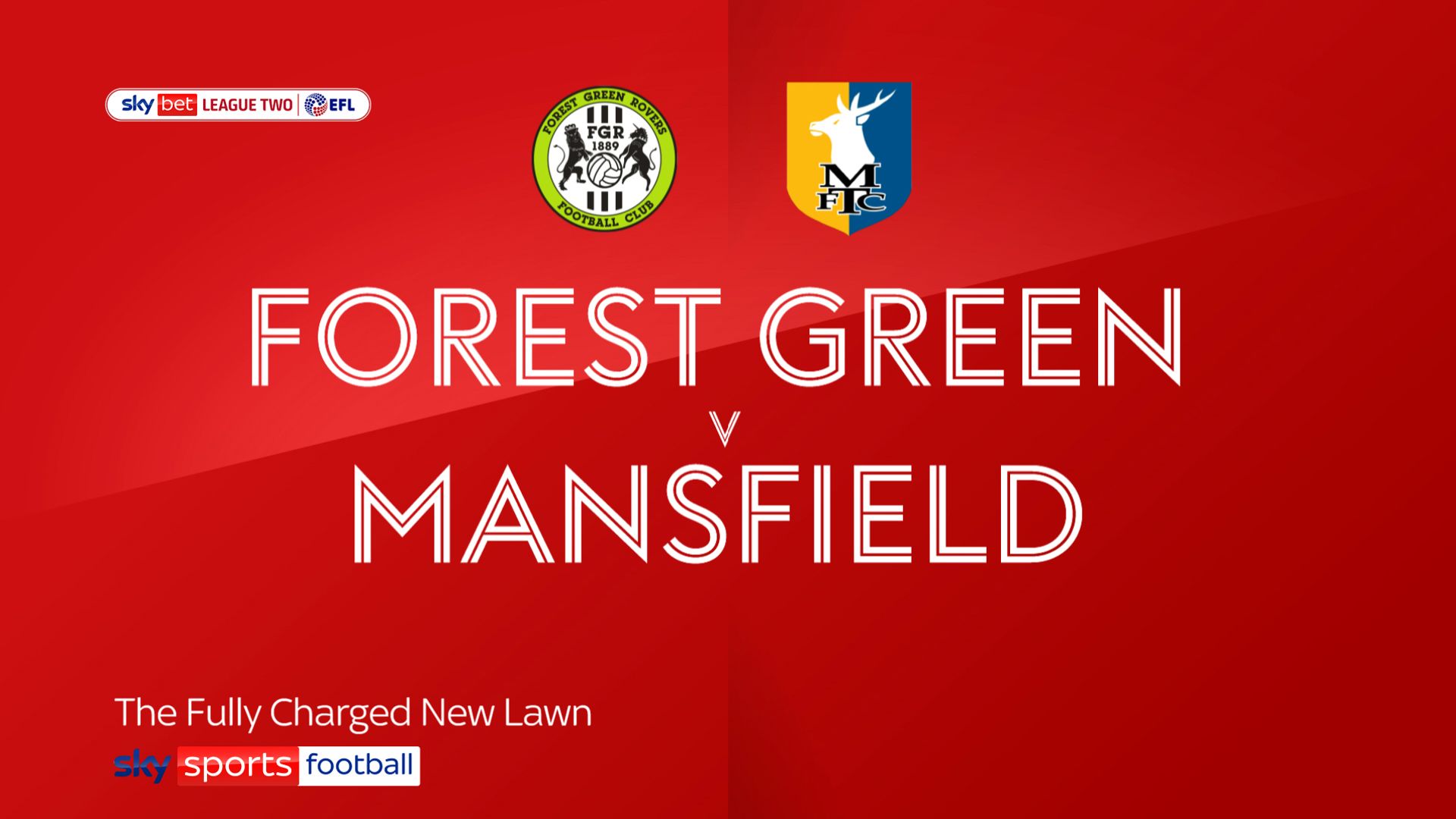 March pounced on 15 minutes with a clinical finish to make it three wins on the spin for Rob Edwards’ side and a gap of 12 points on fourth-placed Northampton, with seven games to go.

Rovers turned the screw and scored against the run of play. Stags keeper Nathan Bishop parried Jamille Matt’s diving header but the ball broke to March, who finished with aplomb.

March, who was drafted in following the season-ending injury to top scorer Mathew Stevens, came close to a second when he got on the end of a Dan Sweeney header only for Bishop to glove his strike away from the danger zone.

Mansfield were reduced to 10 men on 50 minutes when Lapslie was handed a straight red for a high tackle on Ebou Adams.

Newcastle loanee Matty Longstaff forced McGee to plunge onto his shot with 20 minutes to go as the Stags hunted parity, but Rovers comfortably saw the game out despite six minutes of injury time.