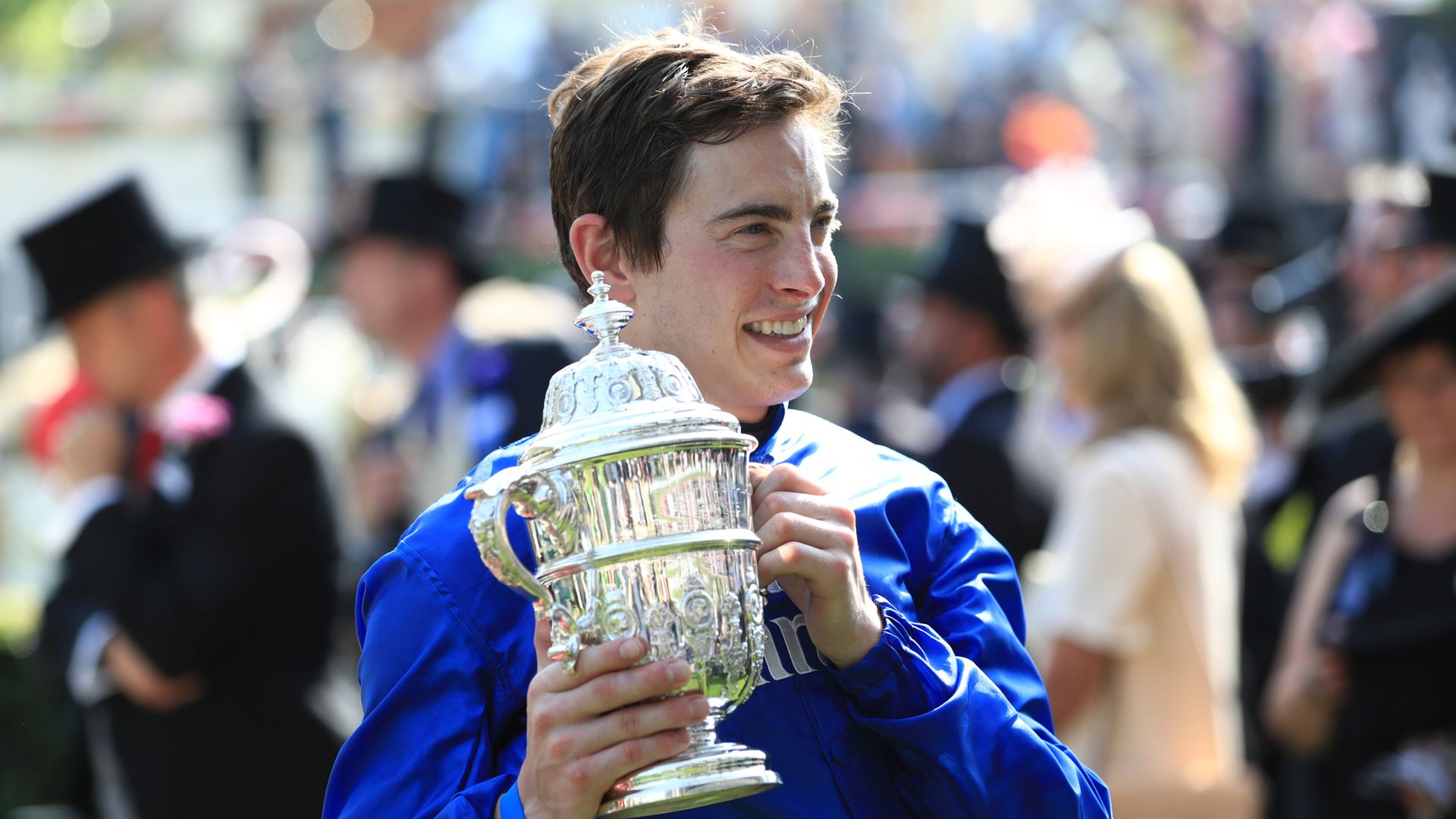 Trained by Charlie Appleby, Ottoman Fleet was sent off a 13/8 chance for the Listed contest but a stumble coming out of the stalls left jockey James Doyle scrambling to maintain the partnership and get back on terms.

The King Edward VII Stakes entry regained his composure and was poised to challenge with a couple of furlongs to run and edged in front Zain Sarinda, who raced prominently inside the distance.

That rival proved game, battling all the way to the line, but Ottoman Fleet was just too strong, prevailing by half a length with Savvy Victory a further length and a quarter back in third.

Doyle said: “He didn’t get off to the greatest starts. He knuckled at the stalls and nearly went down, but thankfully he found a leg and I was able to stay on him.

“It was quite straightforward after that really. He travelled into the race well. He probably found the ground quick enough but showed a good attitude.

“There is not much you can do (when things like that happen at the start), you just have to hope the pace is genuine and that they don’t stack them up too much.

“They got racing a long way out and the Andrew Balding horse (Groundbreaker) got them racing from four down to open them up a bit.”

The King Edward VII is contested over 12 furlongs at Royal Ascot and Doyle believes the Sea The Stars gelding would have no trouble at the longer trip.

He said: “I’ll leave plans to Charlie as he is the boss man at that. He has won over a mile and a quarter there and I’m sure he will stay a mile and a half but he is not slow at the same time.”

Doyle, who enjoyed a spectacular two days at Newmarket when winning both the 2000 and 1000 Guineas, added: “It is a bit quieter today, but it is still nice to get on the scoresheet as it is a good, local track to me and it is always nice to ride winners here.”