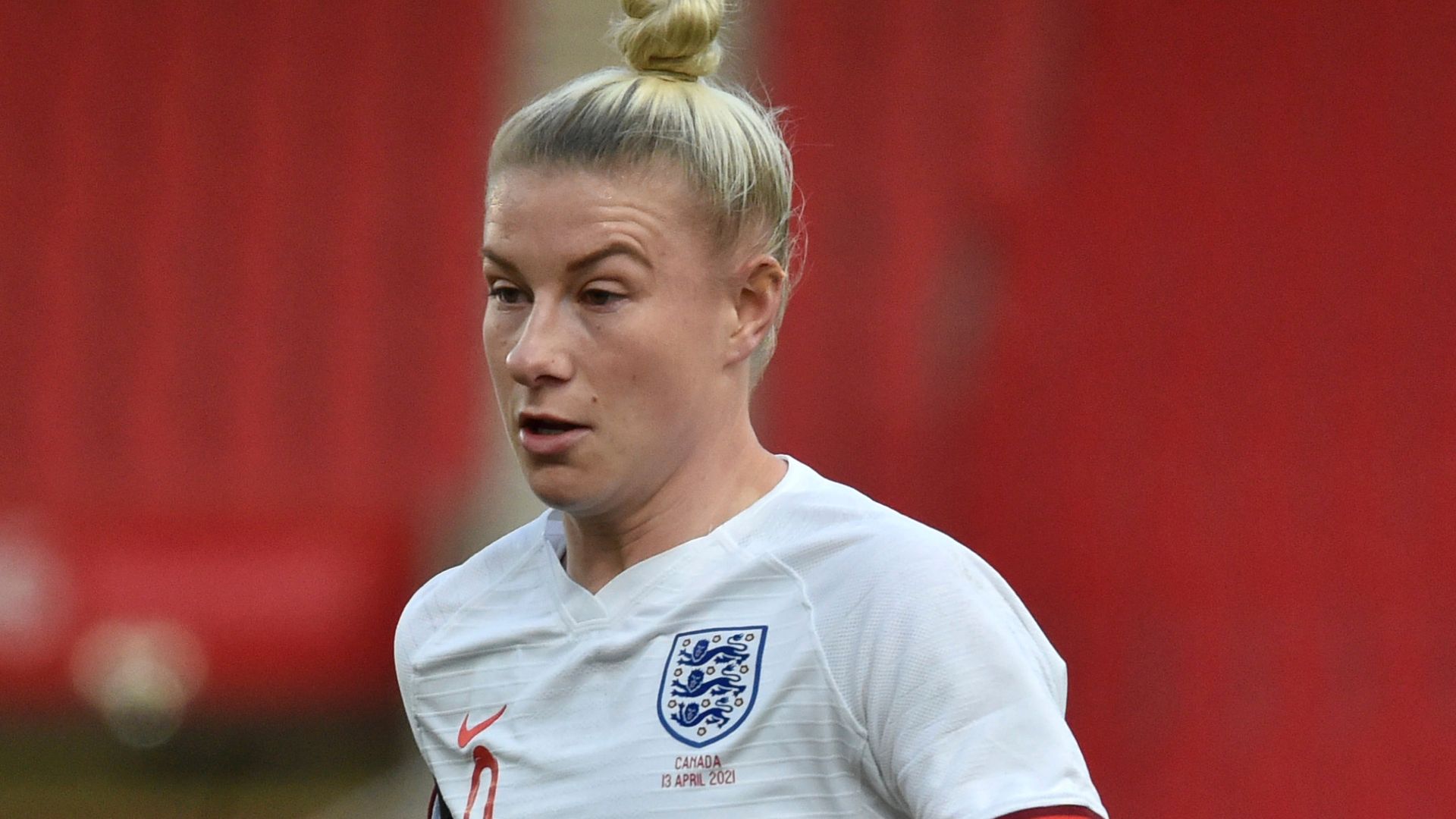 Wiegman’s squad strongly resembles the one named for the Arnold Clark Cup in February, with Fran Kirby missing out through injury and Lotte-Wubben Moy, originally included by Wiegman for that competition before dropping out, welcomed back to the fold immediately.

England earns a recall on the back of scoring four goals in her last two games for Chelsea, with doubles in both the Women’s FA Cup win over Birmingham and Sunday’s 9-0 thrashing of Leicester, which took the Blues top of the WSL.

Wiegman, whose side emerged victorious from their Arnold Clark exploits last month, has again opted for experience in her latest squad – with a combined 903 caps among a group which still manages to include eight players under the age of 24.

England Women continue their World Cup 2023 qualifying tournament in North Macedonia on April 8, before they travel to Northern Ireland on April 12.

Wiegman’s side have won all six of their qualifying games to date, scoring 53 goals in the process and conceding none.

Wiegman: This is ‘more or less’ my Euros group

At a press conference to accompany her squad announcement, Wiegman strongly suggested that the list she had picked for the latest World Cup qualifiers would come close to resembling her Euro 2022 squad in June.

That will be her next squad announcement after this double-header, with the possibility of a larger initial group being named before being whittled down to the 23 who will look to lift the trophy on home soil.

She said: “We’ve used a group of around 27 players this season so most likely if they keep performing and stay fit – some others might come back from injury as they’re still recovering – but this will more or less be our group.

“It’s all about staying fit and performing. It doesn’t mean the door is closed for any other player, but if someone was to come in now then we would’ve probably made the wrong decisions earlier.

“The Arnold Clark Cup helped a lot [with my decisions]. We said that was needed so we’ve had qualification games and two more for the World Cup again. We needed those top-level games to see where we really are at and I thought we did well.

“We grew as a team on and off the pitch and it gave me lots of information. I was satisfied with the team and the performances we had.”