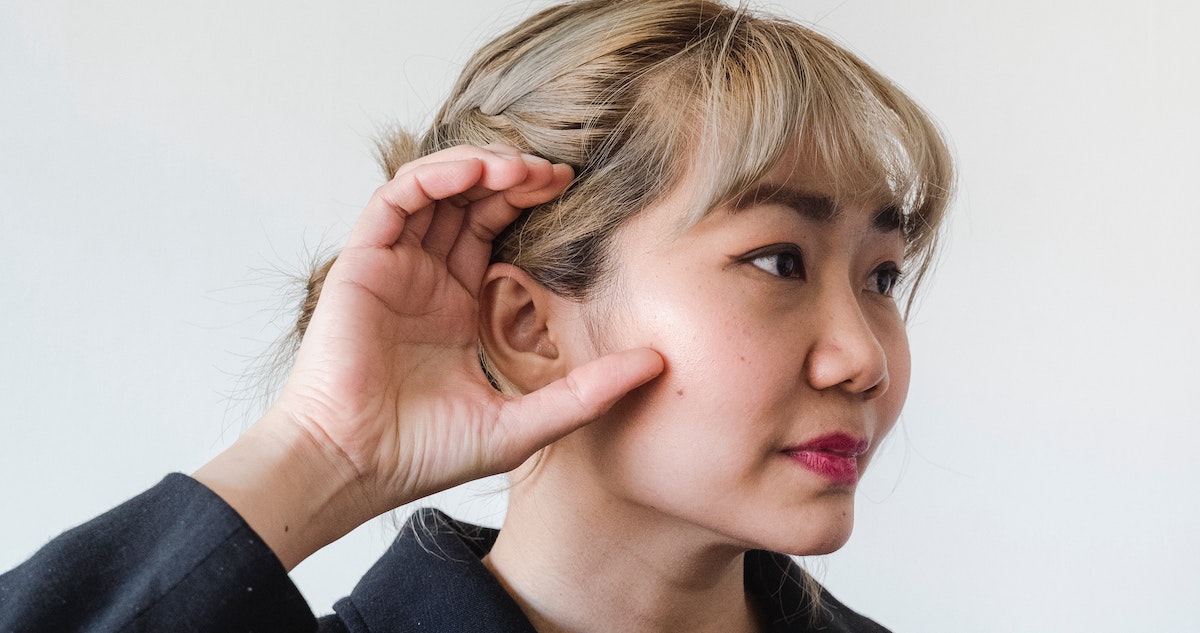 Smart hearing company Eargo rolled out its sixth-generation hearing aid. The technology comes with a sound adjust algorithm designed to change the volume based on surrounding noise without a user having to manually adjust the device.

Eargo also added a new feature called “mask mode,” created to help mitigate the challenges individuals with hearing loss face when speaking to someone wearing a mask. The new device will set users back $2,950 and is currently on the market.

Hearing loss is common in the U.S. In fact, according to the National Institute on Deafness and Other Communication Disorders, about 15% of adults in the U.S. report some trouble hearing. Individuals over the age of 65 are particularly impacted.

The agency reports that 25% of adults between the ages of 65 and 74 have disabling hearing loss.

The company pitches its technology as a divergence to traditional hearing aids.

“The current hearing aid model is broken: the customer has not been at the heart of the experience, and innovation has lagged to the detriment of the user,” Christian Gormsen, Eargo’s president and CEO, said in a statement. “Millions of Americans who could benefit from a device have long been boxed out of the category by clunky, unaffordable and inconvenient solutions. By completely transforming how the product looks, works, and is purchased, we are one step closer to our overarching goal of changing the way the world thinks about hearing loss, and eliminating the stigmas surrounding it.”

In October 2020, the company went public with an IPO worth $141.3 million. In July, the company released its Eargo 5, connected hearing aids with smaller specs and the ability for people to customize based on hearing profile.

However recently Eargo has been in hot water. In September, news broke that the company is the target of a U.S. Department of Justice (DOJ) investigation. Specifically the DOJ announced its plans to look at Eargo’s insurance reimbursement claims that it submits on behalf of its customers when they purchase hearing aids. The company said that it would work with the government to validate all reimbursement claims.