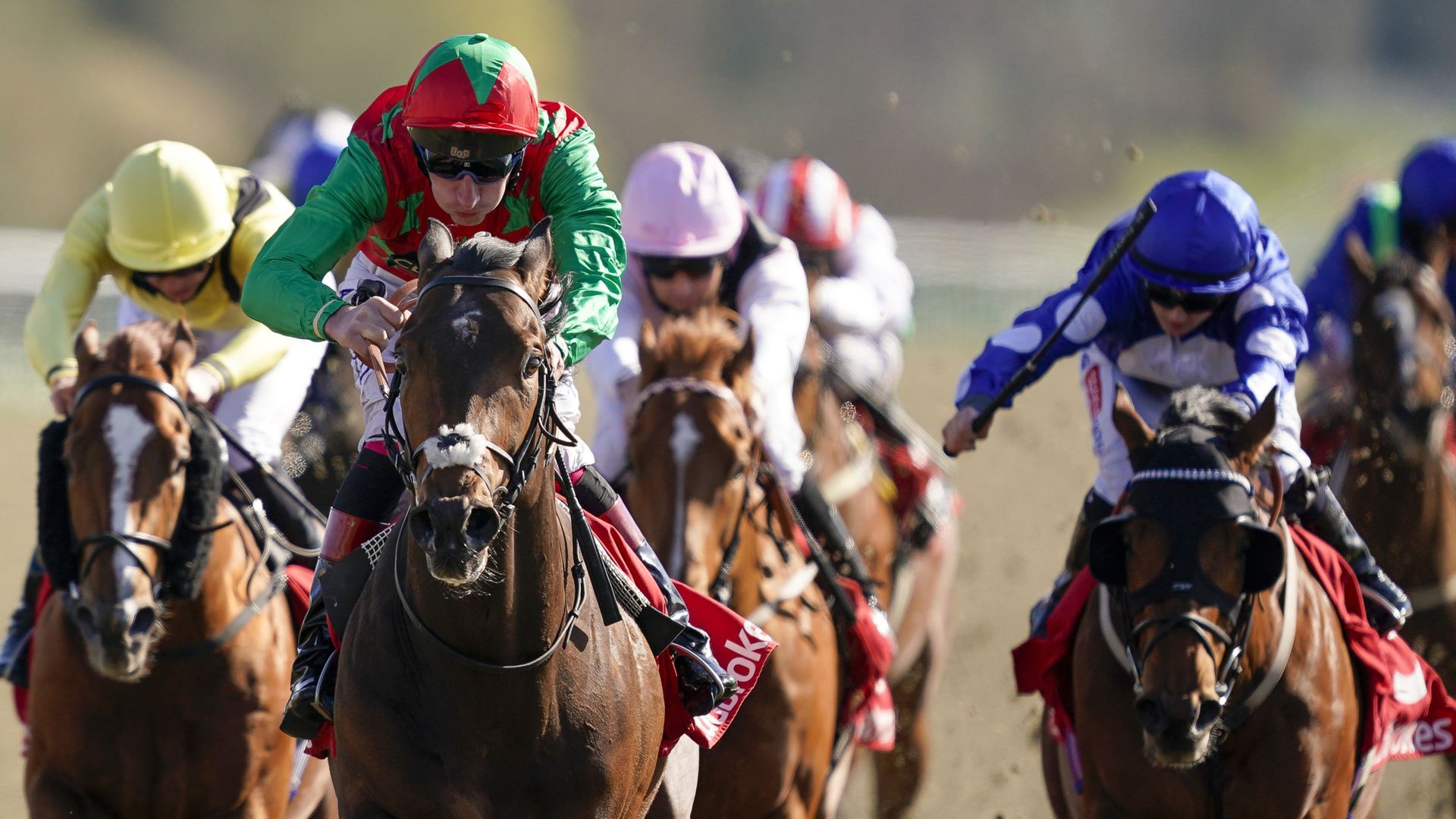 Clive Cox is looking to Diligent Harry to build on his reappearance and make his presence felt in the top sprints this season.

The Lambourn trainer was delighted with the four-year-old’s effort despite him being caught close home by Volatile Analyst in the Listed Cammidge Trophy at Doncaster.

“I was very happy with the run. We hadn’t forced him to be there at all, but the weather took a turn for the better and drying up and I think it’s fair to say he’ll be better for that seasonal racecourse debut,” said Cox.

“He showed a lot of his exuberance and class. The eventual winner, fair play to him, just wore us down at the line, but hopefully it’s a nice performance we can build on. His build-up was with a summer campaign in mind.”

Cox has yet to firm up plans but he would dearly love to win a Group race with Diligent Harry, whose first five career runs last year were on the all-weather. The Duke Of York Stakes on the Knavesmire in May is an option.

“I’m very pleased with the way he’s come back and come out of the race,” he went on.

“We’ll just see how he feels and how the ground is. The Duke Of York is a possibility but he’s got to break his duck in group company. When you look at last year, the (Happy Romance) form (in the Group Three Hackwood Stakes at Newbury) is clearly a good line to follow.

“The way that filly ran in Dubai (second in the Al Quoz) makes us feel we can continue to progress in top sprints.

“We need to take another step forward in group company, but I’d be very happy the signs he’s giving us and physically he’s done very well over the winter.”