The Chelsea Supporters’ Trust (CST) has called for the government to make further changes to the club’s special licence – including members being allowed to buy tickets for home Premier League games – so as not to continue to “punish” fans.

The club was put up for sale by owner Roman Abramovich at the start of March in the wake of Russia’s invasion of Ukraine.

However, Abramovich was subsequently sanctioned by Downing Street over his ties to Russian president Vladimir Putin, with his assets frozen.

Chelsea have been able to continue to operate, but under strict conditions, one of which means the club are not permitted to sell any new tickets to supporters for home Premier League matches. 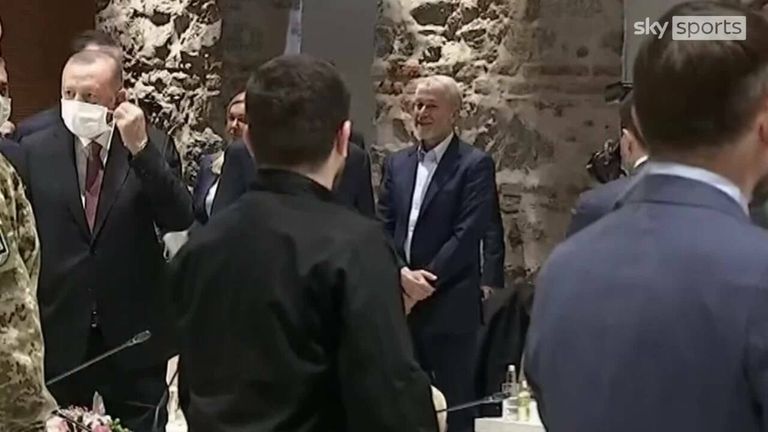 Chelsea owner Roman Abramovich continues his role in the Ukraine-Russia peace talks despite reports that he had suffered suspected poisoning during similar negotiations earlier this month.

The Department for Digital, Culture, Media and Sport later announced an amendment for away fans, cup games and women’s fixtures – provided Chelsea do not receive any revenue.

Blues fans will be able to purchase tickets to future Premier League away fixtures, with revenue going to the home club.

Visiting fans will also be able to buy tickets for Chelsea’s remaining league home fixtures, with the money going to the Premier League.

For future FA Cup and Champions League matches – including the semi-final against Crystal Palace at Wembley and the European tie with Real Madrid at Stamford Bridge – fans will be able to purchase tickets with revenue collected by the relevant competition organiser or home club. 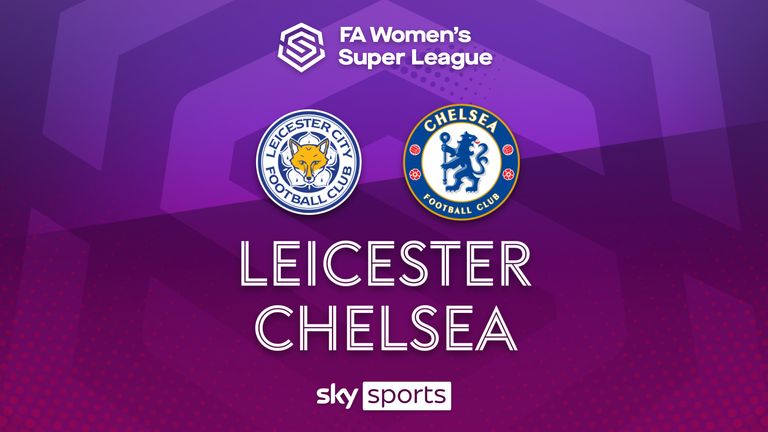 Highlights of the Women’s Super League match between Leicester and Chelsea.

That means Chelsea season-ticket holders, followed by club members, will be able to buy tickets for their Champions League quarter-final, first-leg tie with Real Madrid at Stamford Bridge on April 6 from 10am on Wednesday.

Despite the changes, no further home tickets will be made available to fans at Chelsea’s remaining Premier League home fixtures. Season-ticket holders and those purchased before the sanctions were imposed will still be able to attend.

The CST also previously set out a number of expectations of the new owners, including a ‘golden share’, which would essentially give fans the right to exercise a veto over certain important decisions, but feel progress on engagement with the Government has been slow.

“We welcome the announcement made by Chelsea with regard to ticket sales as a step in the right direction. However, we still believe further amends must be made to the special licence so as not to punish supporters,” a CST statement
read.

“Since our meeting with the Sports Minister, Nigel Huddleston MP & DCMS officials on 10th March, the Chelsea Supporters’ Trust has written to the Minister more than once, including calling for: their support for the implementation of the recommendations of the Fan Led Review in any sale of Chelsea FC, including a golden share for fans; the Government to work with Chelsea FC to ensure that supporters are not punished and allow members to buy tickets for all games for the rest of the season.

“The Chelsea Supporters’ Trust is deeply disappointed that we are yet to receive any response from the Sports Minister, Nigel Huddleston on these pressing issues.

“During our meeting, he assured Chelsea supporters, that “fans should not be punished” – we therefore call upon the Government to provide clarity and rectify this situation with regard to ticketing as a matter of urgency. Sky Sports News’ chief reporter Kaveh Solhedkol reveals the potential buyers on Chelsea’s shortlist will have access to all of their financial data including player wages.

“The Government must also note the impact the terms of the special licence have had on dozens of ordinary people’s livelihoods & local businesses who have lost work as a result – and we once again call for all parties to ensure that
the sale of Chelsea FC is swift and transparent, to minimise the uncertainty to these individuals and all Chelsea supporters.

“The sale of Chelsea FC is a real opportunity for Government to step up and prove it is serious about improving football governance. 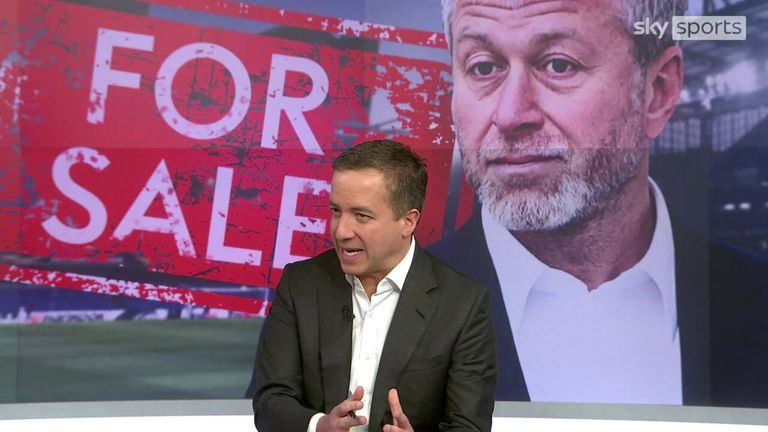 “The Government, the Raine Group and Chelsea FC must ensure that the sale is conducted with the best interests of supporters at heart, and includes safeguards to protect the club’s heritage through a golden share, greater supporter representation, waiving the loan to the Chelsea Pitch Owners, and a commitment to upholding the inclusive values of Chelsea FC and the diversity of its global supporter base.”