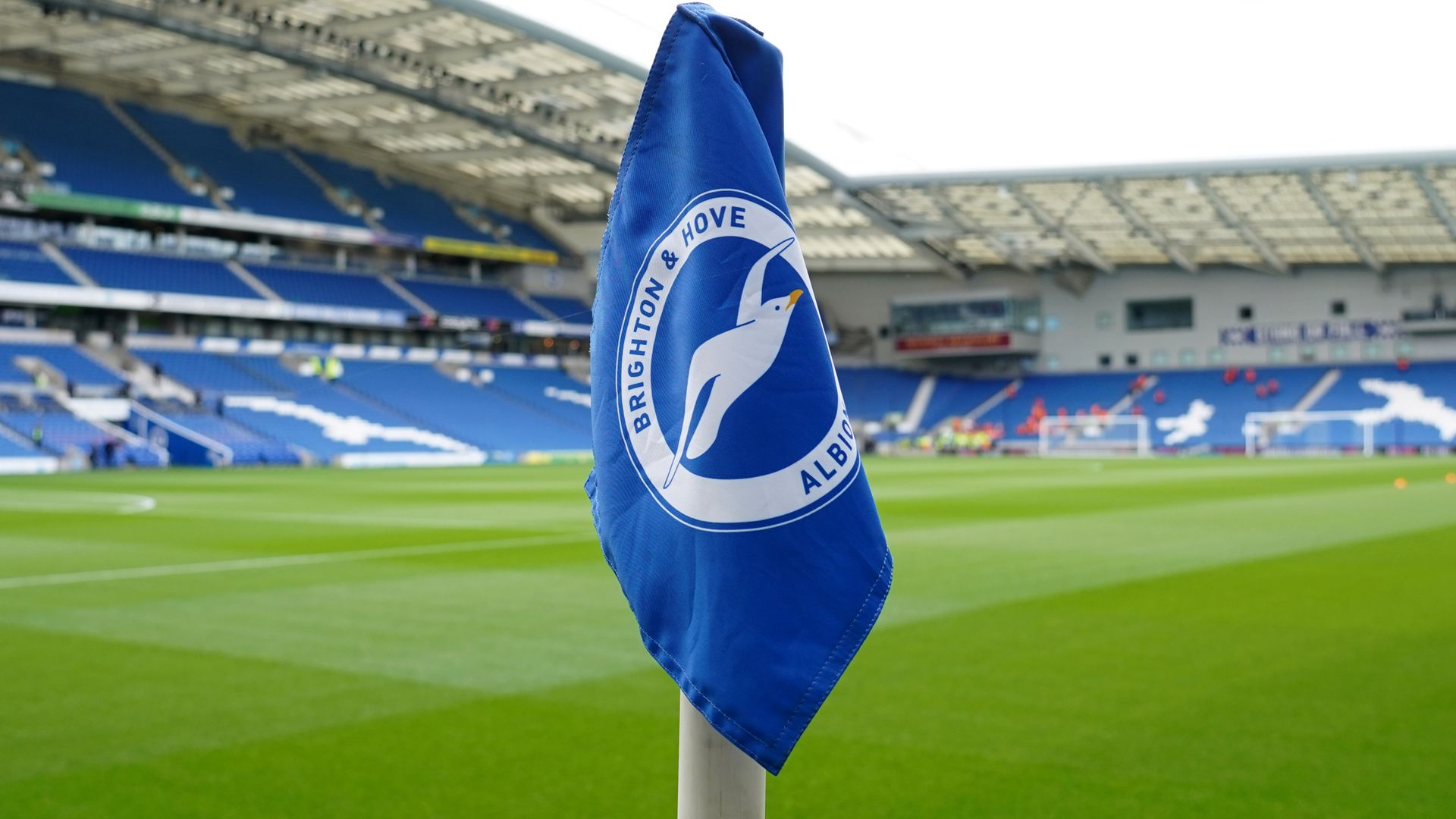 Brighton will hand an indefinite ban to a football supporter who was convicted of shouting homophobic abuse during a Premier League match at the Amex Stadium.

Luke Reece, 21, was overheard directing abuse at nearby Brighton fans by a member of club staff in the game against Arsenal on October 2.

Reece attempted to leave the ground after realising he had been spotted, but he was stopped by staff and police before being arrested.

Following a trial at Brighton Magistrates Court, Reece was on Tuesday convicted of indecent chanting at a designated football match and will serve a football banning order for three years. He was also fined and ordered to pay costs.

Brighton worked closely with Sussex Police on the case and following the guilty verdict will implement their own additional sanctions.

“We have a zero-tolerance approach on all forms of anti-social behaviour and this includes any form of abuse,” a club spokesman said on Thursday.

“We worked closely with Sussex Police to identify and prosecute the individual concerned and we welcome the guilty verdict from the courts.

“The individual will also be subject to an indefinite ban from the Amex.”

Sky Sports is committed to making skysports.com and our channels on social media platforms a place for comment and debate that is free of abuse, hate and profanity.

If you see a reply to Sky Sports posts and/or content with an expression of hate on the basis of race, sex, colour, gender, nationality, ethnicity, disability, religion, sexuality, age or class, please copy the URL to the hateful post and screengrab it and email us here.

Kick It Out reporting homophobic abuse

Online Reporting Form | Kick It Out

Kick It Out is football’s equality and inclusion organisation – working throughout the football, educational and community sectors to challenge discrimination, encourage inclusive practices and campaign for positive change.