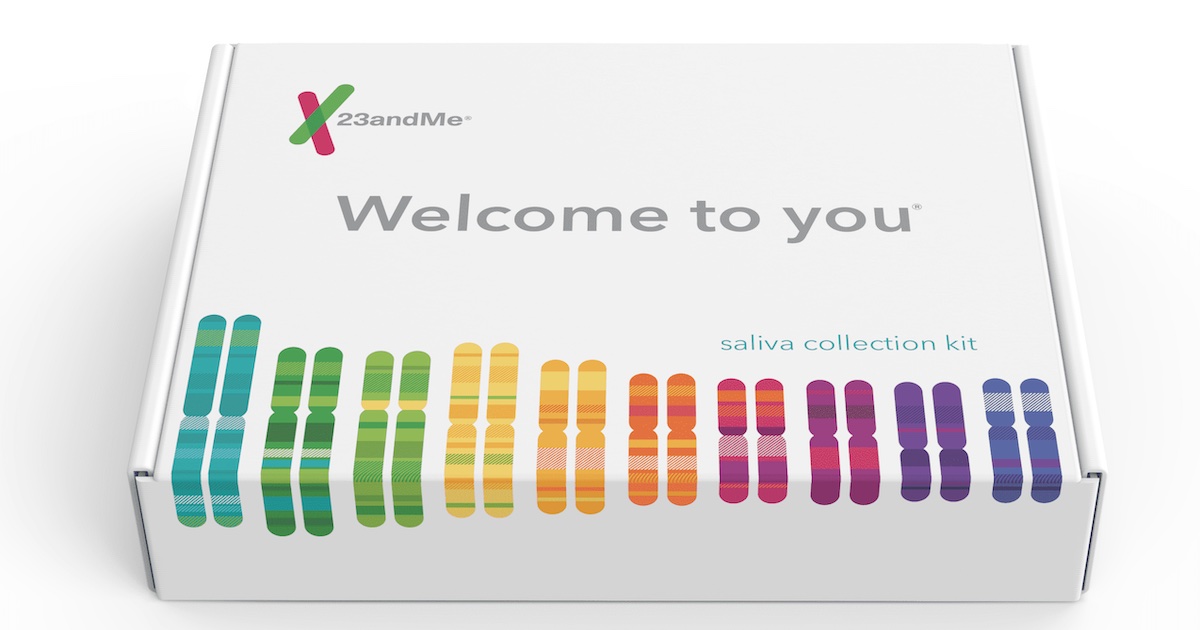 The risk report provides information on whether users have the G84E mutation in the HOXB13 gene, which studies have shown can increase a person’s risk of developing prostate cancer.

This FDA greenlight marks 23andMe’s third 510(k). It also has four De Novo clearances, one of which was for the company’s BRCA1/BRCA2 report. A third cancer-risk detection report, which finds two variants in the MUTYH gene that’s associated with increased risk of colorectal cancer, was approved in 2019.

“We continue to work closely with the FDA in order to provide individuals with direct access to impactful health information that can help them make important life decisions,” Anne Wojcicki, 23andMe’s CEO and cofounder, said in a statement.

“23andMe remains the only company with multiple FDA authorizations for direct-to-consumer genetic health reports. These reports provide our customers with the knowledge that they might be at risk for certain diseases, including hereditary cancers, empowering them to take appropriate preventative action with their healthcare provider.”

Prostate cancer is one of the most common types of cancer for American men. According to the CDC, 13 out of every 100 men will get prostate cancer during their lifetimes, and two to three men will die of the disease.

Though age is the most common risk factor for prostate cancer, African American men and those with family history are also at increased risk. The G84E mutation is most common in people with Northern European ancestry.

In October, 23andMe said it had signed an agreement to acquire telehealth and online prescription platform Lemonaid Health. The deal, which closed not long after it was announced, was pitched as a move into the primary care space, using genetic testing to offer preventive care.

“Our current healthcare system is based on reactive care, but we have the opportunity to change the paradigm for customers,” Wojcicki said during a call with investors when the acquisition was revealed. “Starting with genetics as the foundation of primary care gives individuals and healthcare providers greater knowledge of potential health risks.

“Personalized healthcare means healthcare based on the combination of your genes, your environment and your lifestyle, with recommendations and plans that are specific to you.”

Other genetic testing companies include Invitae, which announced plans last year to scoop up digital health record company Ciitizen, and Ancestry, which received two FDA 510(k)s of its own in August 2020.